A Guide to Historical Landmarks of Boston 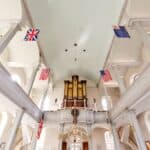 Boston is a beautiful modern American city that is deeply rooted in the country’s history. If you plan on paying a visit to the city and are looking for a chance to see as many of the historical sites as possible, you may be in for a lot of touring and walking around the city. However, we don’t want you to miss a single historical highlight during your time in Boston. Here’s our short but sweet guide to some of Boston’s coolest landmarks and sites so that you can get the most out of your stay. 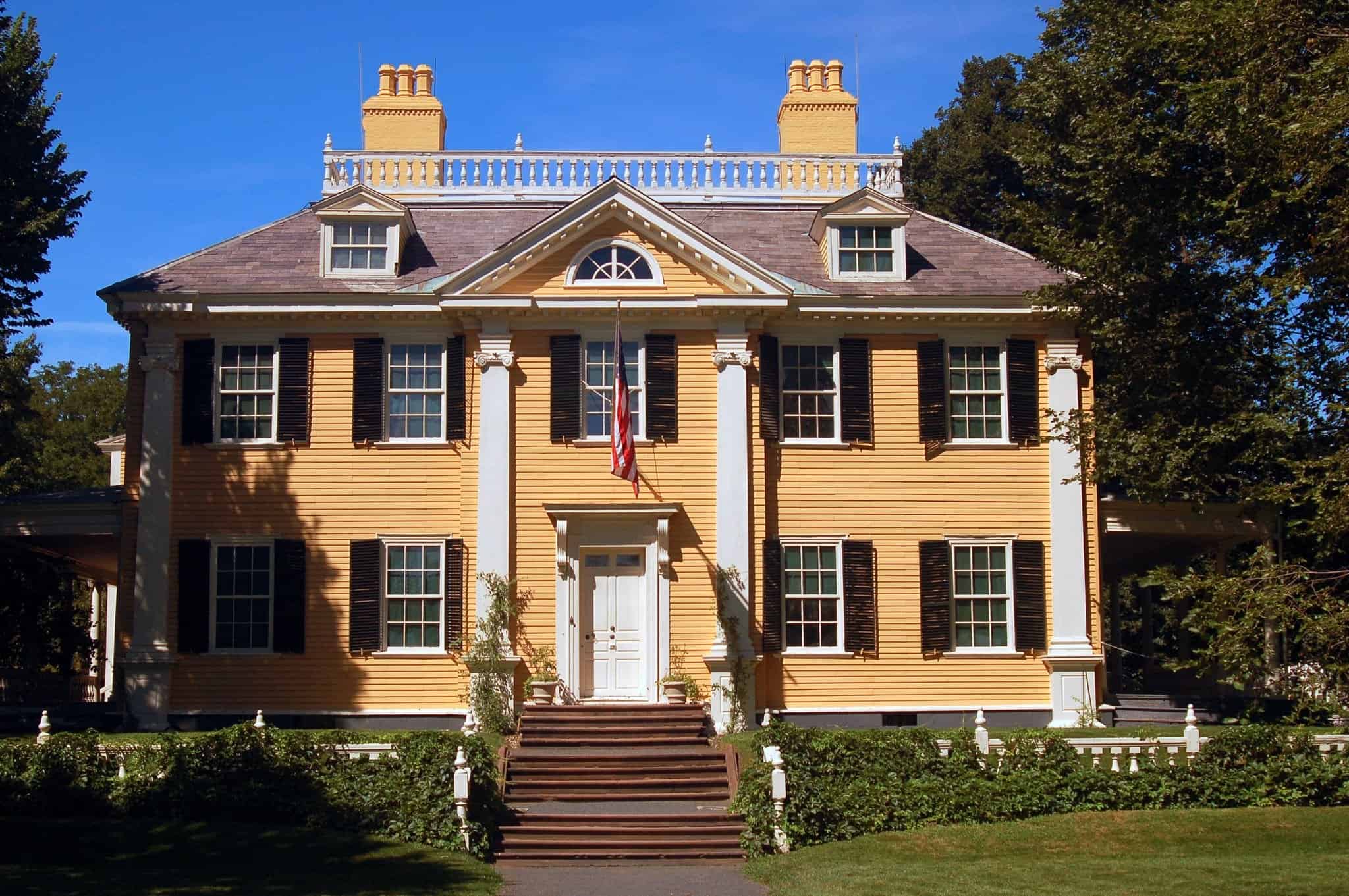 This stunning historical home located just outside of the Boston city limit in Cambridge is a great first stop on our tour. It was originally built to be the home of the Vassall family and then, once the American Revolution began, as the military headquarters of George Washington from 1775 to 1776 during the Siege of Boston. Following renovations in the 1790s, the house then became home to one of America’s most famous poets, Henry Wadsorth Longfellow. This beautiful colonial home offers a taste of life during the earliest days of America’s formation and a look into what the country would become during the life of a 19th century poet. 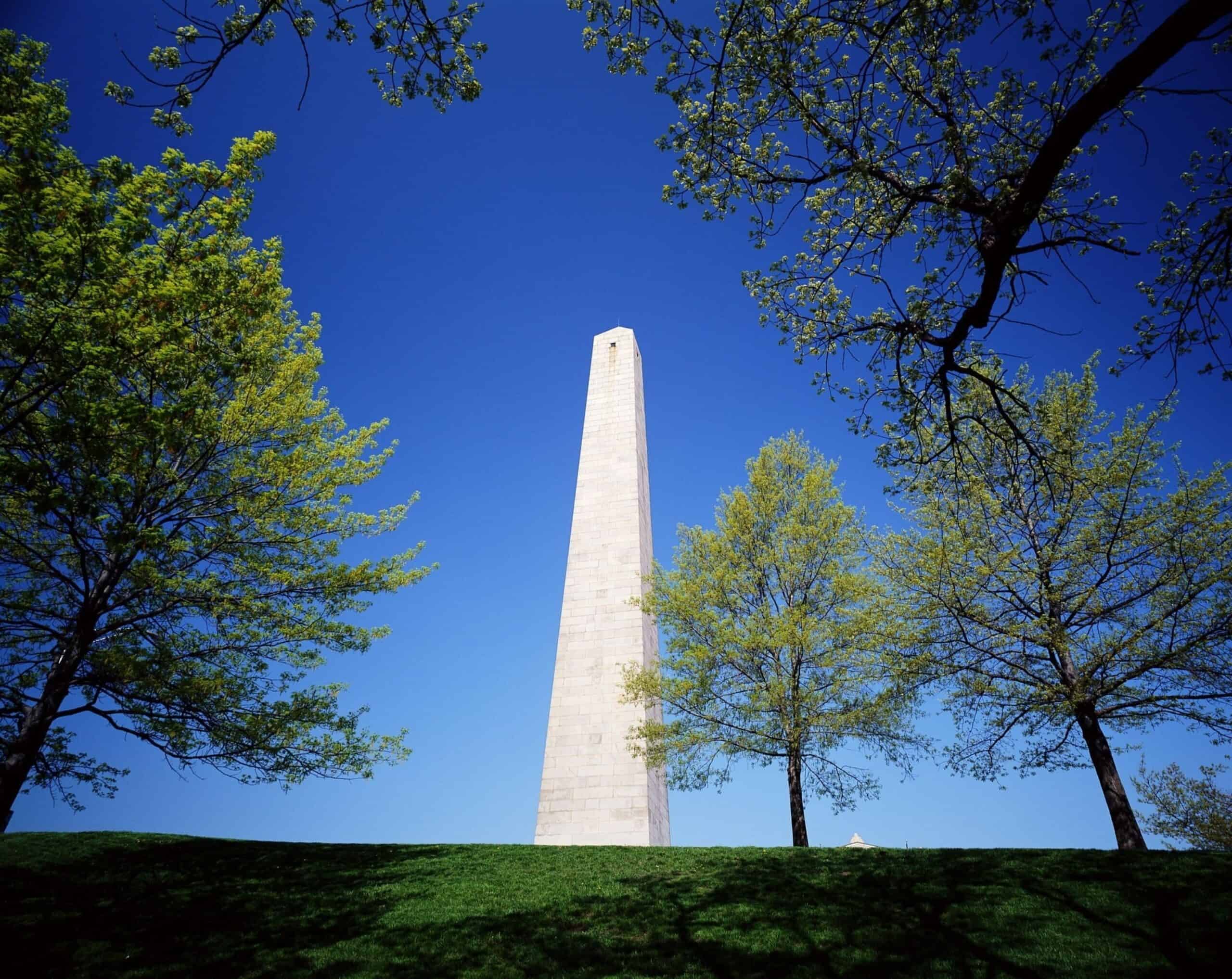 Our next historical stop just across the Charles River from the city of Boston is the Bunker Hill Monument. You can see an incredible obelisk marking the site of the Revolutionary War battle of the same name. This 221 foot tall monument is accompanied by a statue of the American commander Colonel William Prescott who led the forces during the battle. While the interior of the monument is currently closed for restorations, the grounds around the obelisk and the Battle of Bunker Hill museum across the street are open to the public. The museum provides a number of exhibits and displays artifacts that reveal what fighting during the American Revolution was really like. 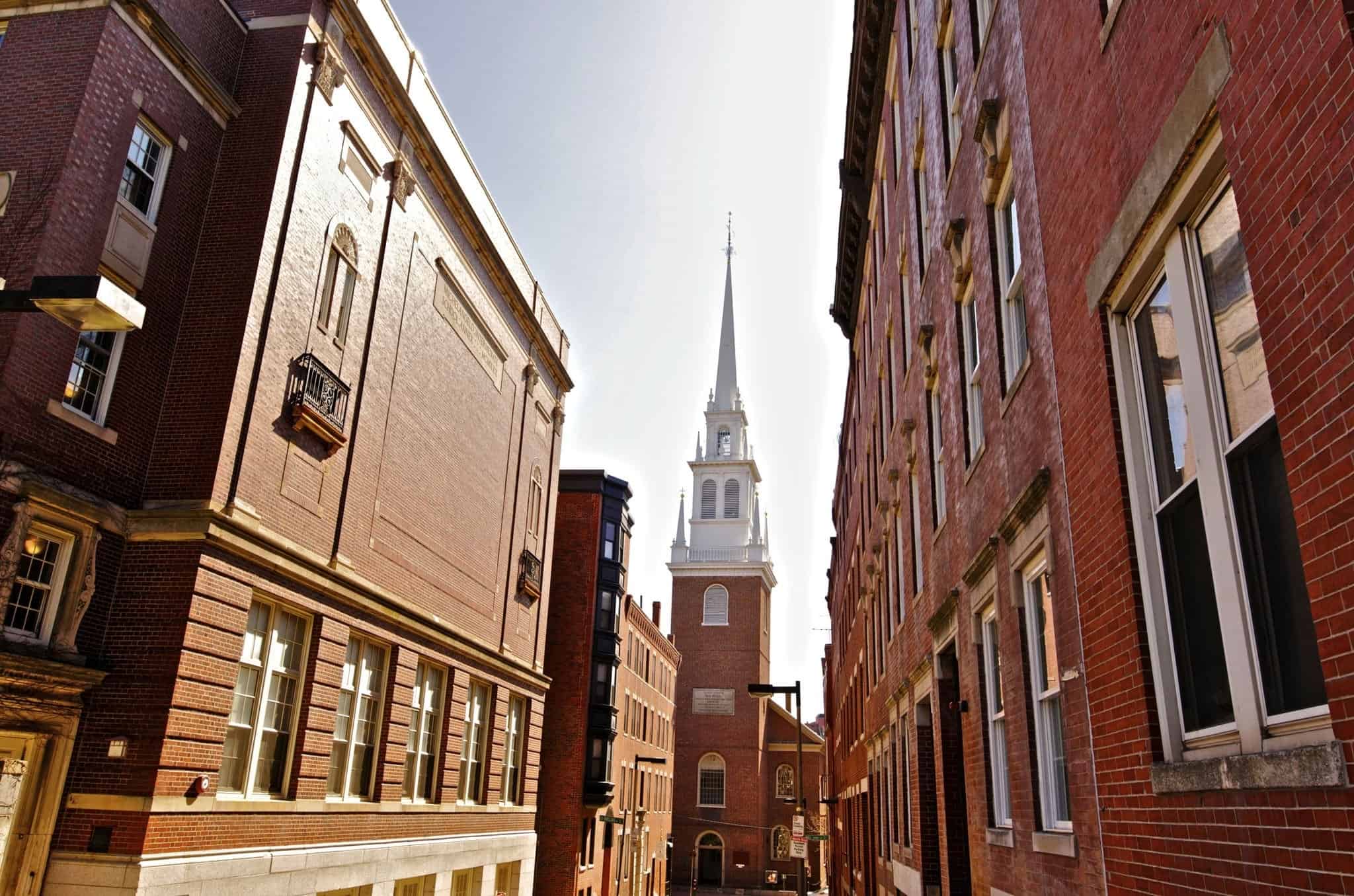 We are now moving into the city for our next stop at the Old North Church. First founded in 1723, this is Boston’s oldest standing church and one of the most highly visited historical locations in the city. Paul Revere and his companions used the church to signal the arrival of the British army by using the famous “one if by land two if by sea” lantern signal in April of 1775 which ultimately began the American Revolution. While the church is still an active Episcopal church, it is open for self-guided tours of the beautiful sanctuary and you can even pay a small fee to tour the crypt below with a guide. 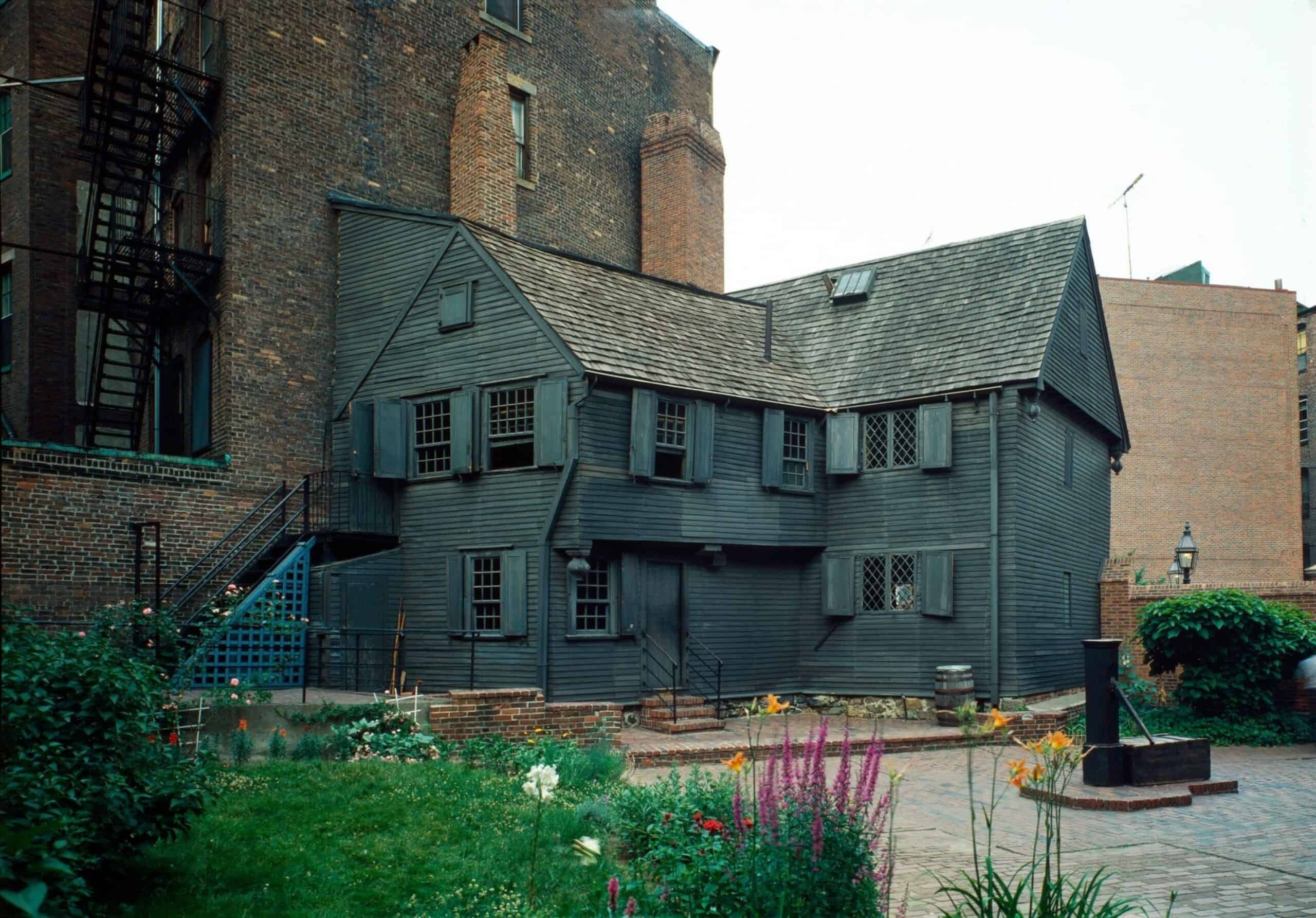 Only a few blocks away from the church is our next stop on our historical tour, the Paul Revere House. This was the family home of the famous American revolutionary until he sold the house around 1800. It later became a boarding house until it became unsuitable to live in and declined under years of neglect. The home was saved from demolition in 1895, but remained unused and forgotten until 1902 when the great-grandson of Paul Revere purchased it. The home was resold and later bought by the Paul Revere Memorial Association which began fundraising to restore the home. The restoration was completed and the home became open to the public in 1908 and became an official museum in 1975. This home is steeped in history and allows patrons to see why the restoration of historical homes and buildings is so important. 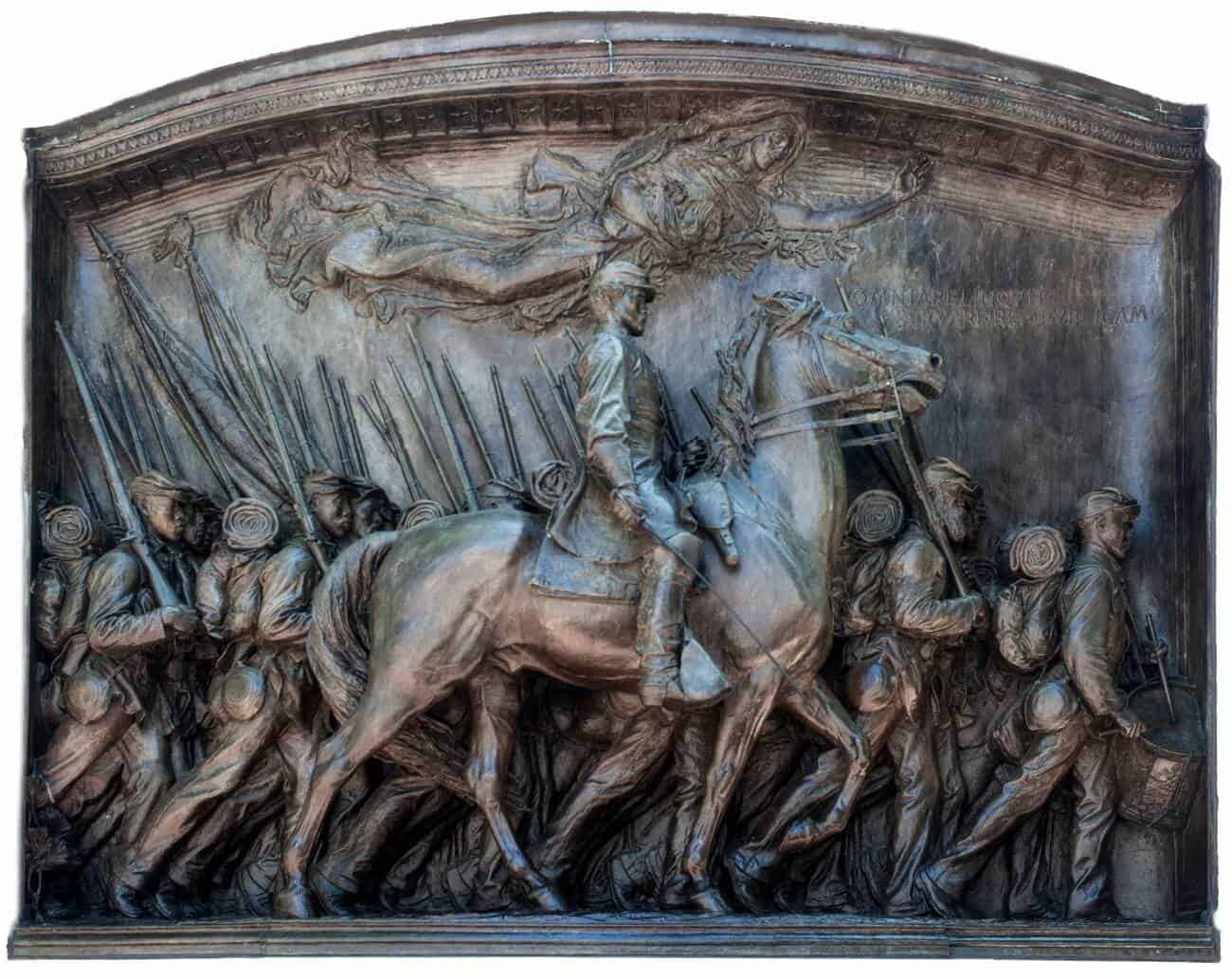 Near the Boston Common is the Museum of African American History and the end of the Black Heritage Trail. This trail begins at the Robert Gould Shaw Memorial and guides you to 14 different sites of importance to Boston’s African American history. The 1.6 mile trail includes sites that are relevant to pre-Civil War black history in Boston and a few stops on the Underground Railroad. You can pick up a map and walk the trail at your own pace, or you can join a free guided tour offered by the National Park Service so that you get the chance to learn more about the city’s black community. We highly recommend taking the time to walk this trail on a guided tour for the best experience. Don’t forget to stop by the museum to see their impressive collection of artifacts and images so that you don’t miss out on any of this fascinating and significant part of Boston’s history.

Right next door to the end of the Black Heritage Trail is one of Boston’s oldest cemeteries. The Granary Burying Ground contains graves with dates ranging from the 1600s to the 1800s when the cemetery ended new interments. Among the rows of nearly 2,350 gravestones are those of several famous historical figures like Samuel Adams, John Hancock, Paul Revere, and the victims of the infamous Boston Massacre. The cemetery has been rearranged and landscaped over the years to allow for proper upkeep but this has also allowed it to become a peaceful and quiet space to rest and walk quietly within the city. While this may be a bit macabre for some, a visit to this burying ground is a great chance to explore history in a different way and pay respects to some of America’s founding fathers and revolutionaries.

Down the street near the Boston Common is our next stop, the start of the Freedom Trail. This 2.5 mile trail visits 16 sites and landmarks including a few we have previously mentioned. Like the Black Heritage Trail, you can choose to walk the trail with a map on your own, or book a spot on a guided tour with one of the costumed educators. This is one of the best ways to catch the most important sites around Boston and get a chance to learn an in-depth history of each location. There are even themed tours available for tourists of any age and interest. If you plan on exploring along the trail, make sure you check the weather and read up on all the safety guidelines before you start so that you can get the best experience possible. 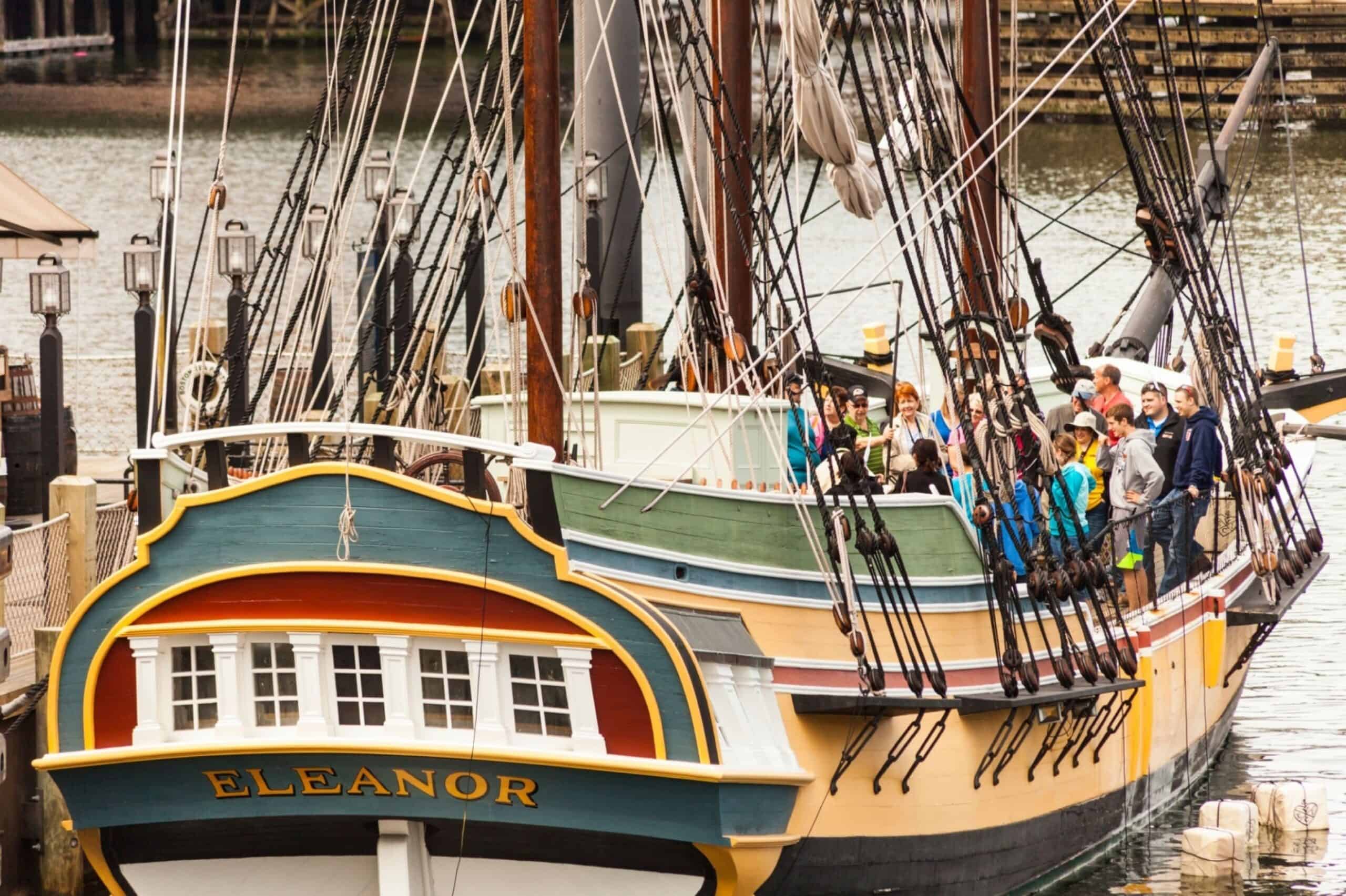 Our final stop on our little historical tour of Boston is at the Boston Harbor where the Sons of Liberty threw British tea into the water, calling their historical raid the Boston Tea Party. To commemorate and represent the significance of the Boston Tea Party, a museum complete with an 18th century ship sits in the harbor open for tours and family friendly reenactments. You can even throw a crate of tea into the harbor with one of the costumed tour guides for a fun and truly unique part of the experience. Be sure to check out the tea room for a cup of one of the tea varieties thrown overboard during the Tea Party and grab a delicious pastry while you enjoy a break and watch the harbor water below.

What did you think of these historical highlights? Are there any spots you’ve visited and highly recommend? Tell us in the comments, we’d love to hear from you. If you’re looking to get your Boston Airbnb refreshed and ready for checkout, check out TidyHere LLC. We offer a variety of cleaning services including an Airbnb turnaround service, so contact us today to see if we can help. 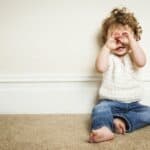 The Best Methods for Cleaning Baseboards 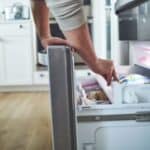 A Complete Guide to Cleaning Your Freezer 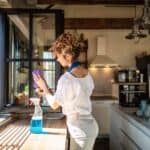